The Real Pro Mod (RPM) association re-launched its website today with a new look, new features and more updates on this growing group of racers. Fans can learn more about their favorite RPM drivers, find out who is making news and browse through photo galleries of RPM drivers at NHRA Pro Mod Series events.

The website was built and created by Ainsley Jacobs of P.TEN Marketing, which specializes in digital and web design for motorsports and performance aftermarket industry.

About RPM:
The Real Pro Mod (RPM) association was created by Pro Mod team owners and drivers to preserve and promote the future of this class of drag racing. With more than 3,000 horsepower, the suspended door Pro Mod cars travel the quarter mile in under six seconds and at speeds exceeding 250 mph. 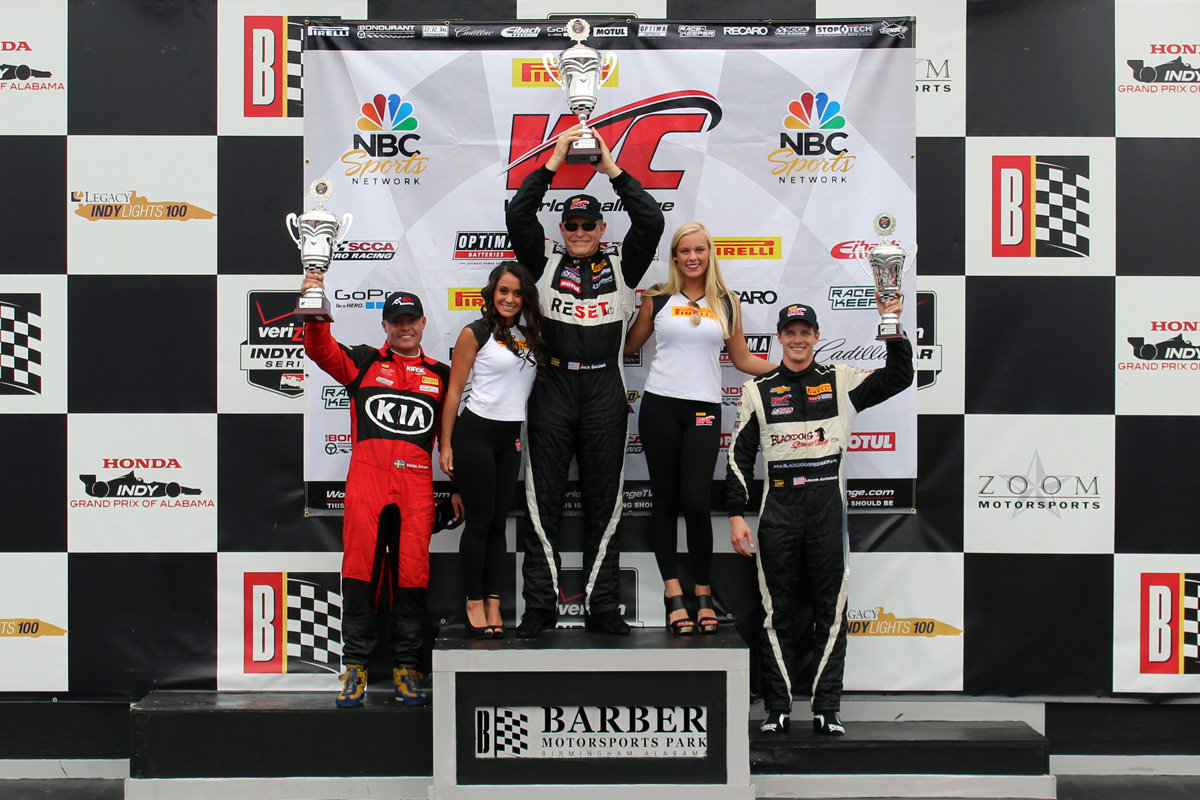 Kennesaw, GA – April 27, 2014 – GTSPORT RACING ended the Pirelli World Challenge at Barber Motorsports Park weekend on a high note. Jack Baldwin, of Marietta, GA, lead from start to finish during Round 4 of the GTS class race in his #73 RESET-MD/Motul/StopTech Porsche Cayman S to clinch the win and score his second podium of the weekend.

Baldwin started from the pole after setting the fastest lap in Saturday’s Round 3 race in which he finished third. He held the lead from flag to flag for an amazing 29 consecutive laps during the 52-minute race. Baldwin also set the fastest lap time of Round 4 with his 1:31.937 best and an average speed of 90.061 MPH. Driving what could be described as the perfect race, Baldwin was ahead of the second place car by an astounding 4.782 seconds when he crossed the finish line.

“Yesterday we had a rough race and there was more work to do last night. We changed the setup, and today’s car was a completely different car. I’m so proud to be able to do this for the team. It’s just fantastic. I want to say thanks to all the fans and everyone who rooted for us, and never gave up on us. I’ve been racing for a long time, but this one I’ll definitely remember.” He continued on to say that “this is for the crew and all their hard work to get us to this point. It was truly a team endeavor, and if it weren’t for these guys, I wouldn’t have been able to race this weekend, let alone win. The entire GTSport racing team, Bob Sanderson and the Goldcrest Motorsports crew, along with Mike McConville and Magnum Collision, did an outstanding job – everyone pitched in and made this a real winning effort. We left St. Pete third in points, then left Long Beach in thirteenth. Now, thanks to the hard work of our crew, suppliers, supporters, and partners, we’re third again and back in the game!”

Buz McCall, of Boca Raton, FL, driver of the GTSport #72 RESET-MD/Motul/StopTech Porsche Cayman S had finished seventeenth in Round 3 the day before, and qualified in the twenty-second position. For Round 4, McCall utilized the knowledge gained during the previous race to deftly overcome car after car before he crossed the finish in fourteenth.

Despite the setbacks encountered over the past two weeks, the GTSport Racing team refused to give in; they rose to the occasion and transformed several unfortunate circumstances into the race weekend of a lifetime. Earning two pole position qualifiers, a third-place podium and ultimately a first-place victory, the team’s hard work and dedication has been justly rewarded.

Want to watch the GTSport Racing team in action for yourself? Catch up with them at one of the many Pirelli World Challenge races this season; the full schedule is posted at www.GTSportRacing.com.

About GTSport Racing:
The two-driver GTSport Racing team is committed to bringing a world class effort to the Pirelli World Challenge series. Jack Baldwin is a legend in American Sports Car Racing with wins in every series that he has competed in as well as victories at every major racetrack in the United States during his successful career that has spanned four decades. Buz McCall has over three decades of racing accomplishments, not only as a driver but also as a team owner of one of the most successful Trans-Am teams in American History, “American Equipment Racing”. For more information, visit the GTSport Racing team online at GTSportRacing.com and “like” them on Facebook at facebook.com/GTSportRacing! 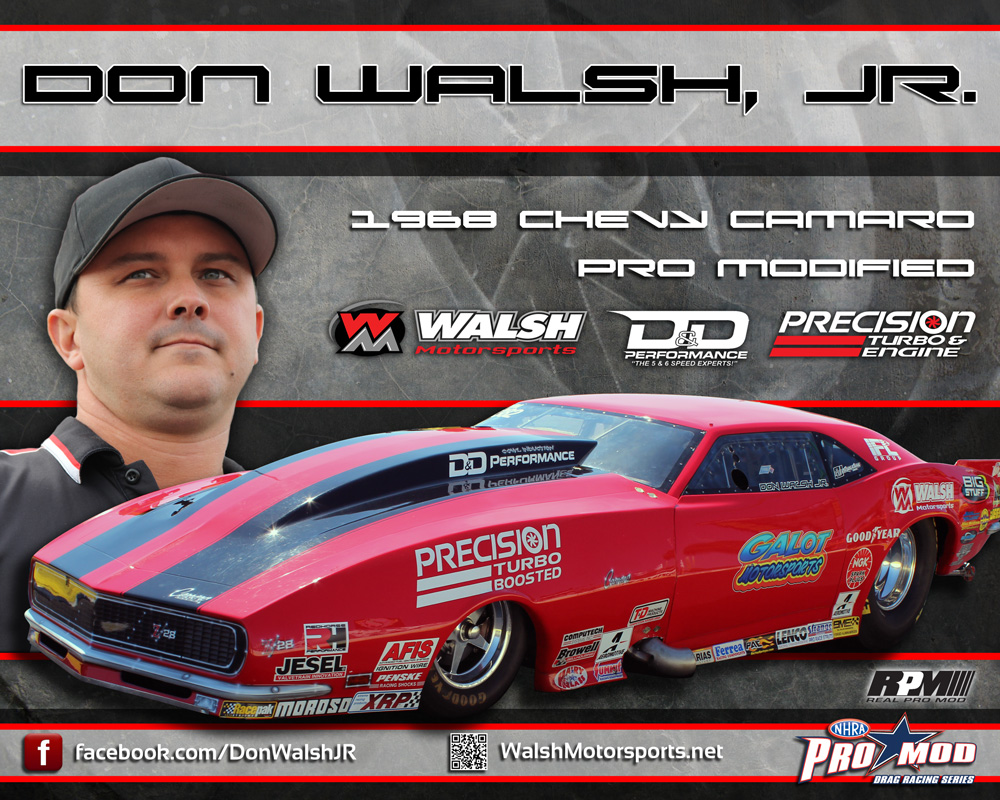 P.TEN Marketing has honored with the task of supplying the hero card for legendary drag racer Don Walsh, Jr.

Walsh will be driving in the NHRA Pro Mod season for 2014 with his Precision Turbo & Engine boosted ’68 Camaro, owned by Harry Hruska, and competing under the GALOT Motorsports umbrella.

P.TEN also supplied the recommendation for the company who ultimately printed the cards, and worked with them to ensure the result was nothing less than stellar. 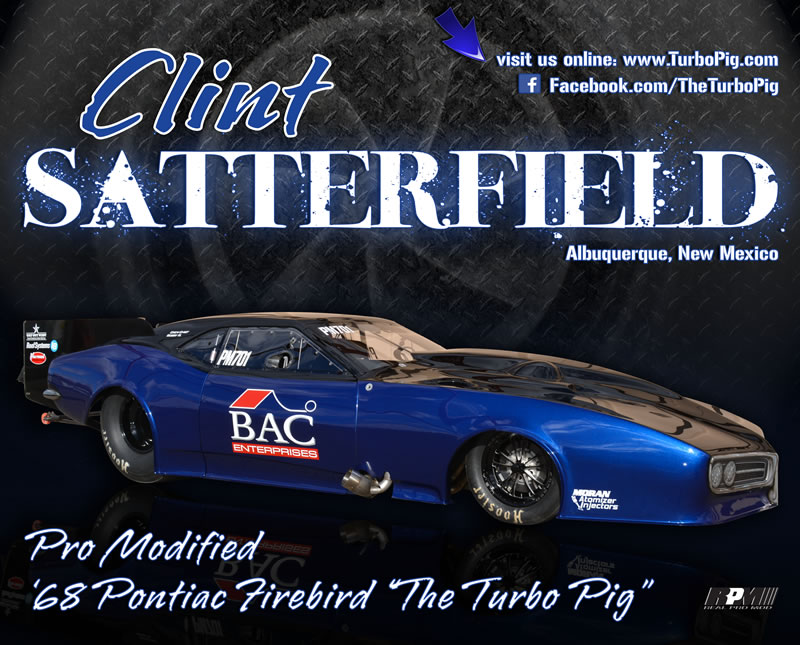 With the start of the NHRA Pro Mod racing season just around the corner, the Albuquerque, New Mexico-based two man team of driver Clint Satterfield and Crew Chief Bob Gardner have partnered with P.TEN Marketing.

P.TEN has designed an edgy new hero card for “The Turbo Pig”, the team’s beautiful ’68 Pontiac Firebird, to be used as a promotional giveaway at races and to help encourage fan interaction with the team.

Additionally, P.TEN will be overseeing and managing the team’s social media endeavors. Real-time race updates and results will be posted to Satterfield’s Facebook fan page, along with various photos and on-site coverage when available.

Developing a strong audience and loyal fan following is key to successfully branding a race team, and P.TEN is proud to be providing these services for the Satterfield team.

P.TEN Marketing has been selected to handle the primary marketing and communications duties for the Pirelli World Challenge team of GTSport Racing.

Based out of Marietta, GA, GTSport Racing is the home of legendary drivers Jack Baldwin and Buz McCall who pilot the team’s two Porsche race cars.

This partnership marks P.TEN’s first venture into the world of road racing, and both parties are looking forward to a great season! P.TEN will be on-site to kick off the first race of the year with GTSport Racing at St. Petersburg, FL on March 27-30, 2014. 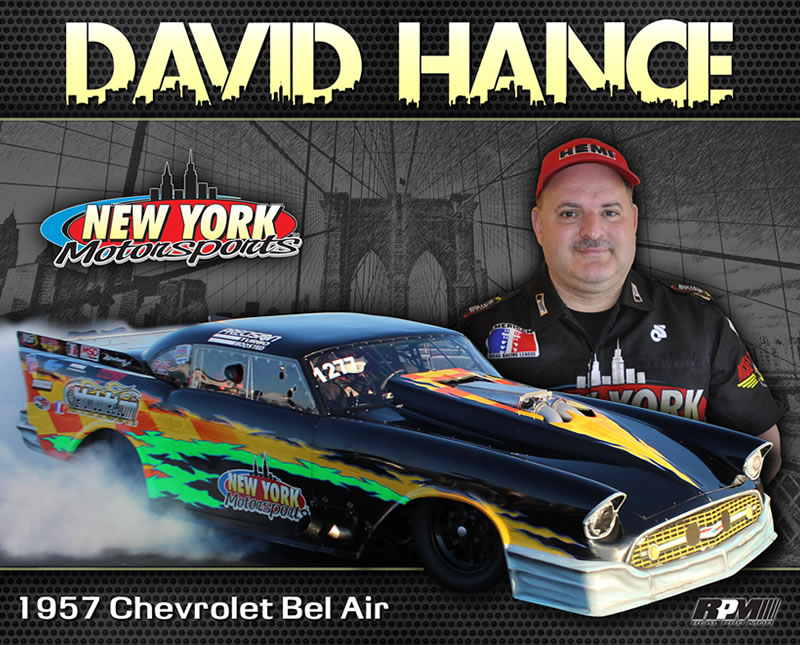 David Hance, a legend within the racing community and perhaps best known as the founder of the Shakedown at E-Town races, has chosen to work with P.TEN Marketing for his 2014 race season graphic design needs.

Focusing on Hance’s “New York pride”, P.TEN put together a hero card that tied in not only Hance’s beautiful ’57 Chevy Pro Mod race car, but a bit of the great state he calls home. The result was an eye-catching hero card that race fans will be proud to take home!

Expanding on the design, P.TEN also put together a complete sponsorship proposal that Hance and the New York Motorsports team can use while pitching potential partners for the upcoming race season. 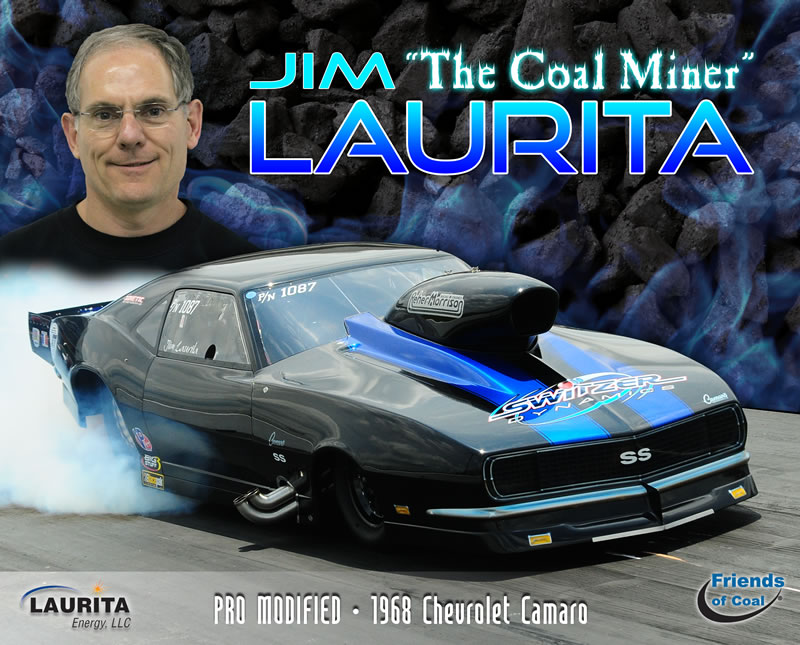 Jim “The Coal Miner” Laurita has selected P.TEN Marketing to handle the creation of his new 2014 hero card.

Laurita, who will be racing in the NHRA Pro Mod season with his nitrous-powered ’68 Chevrolet Camaro, entrusted the P.TEN team to produce a unique hero card that captures his identity and plays off the “Coal Miner” theme – and they did not disappoint!

With the first race scheduled in just a little over a month, Laurita will be able to set up his pit area and proudly display his new, professionally produced hero cards. Any fan that passes by is sure to stop in to take one home, perhaps with a fresh signature!

Professionally designed custom hero cards are now available in as little as 24 hours! With the start of the new race season getting closer every day, P.TEN has added this service to its list of ever-growing offerings.

P.TEN will work with your team to develop a hero card that not only looks cool, but accurately portrays your driver’s unique personality and style to help brand your team and clearly community your image to fans.

Affordably priced, P.TEN can also provide graphic retouching services to make the “good” photo of your car you want to feature into a “great” one!

Connect with your fans and give them something to take home that they’ll enjoy long after the race is done. An autographed hero card and a handshake are great ways to keep your name fresh in someone’s mind – let P.TEN help position you for success! 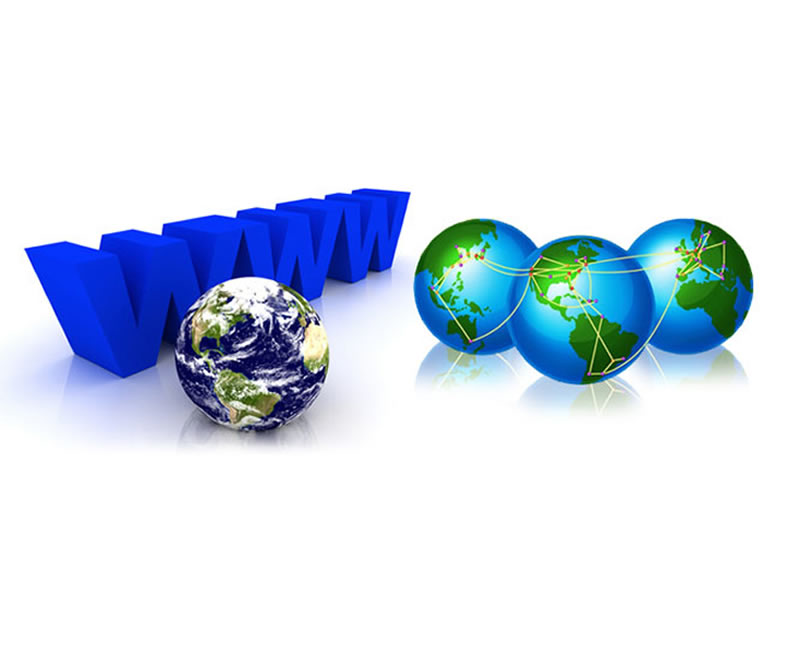 New for 2014, P.TEN Marketing is proud to announce it has merged with the local Atlanta, GA based technology consulting firm known as ATLelite. As a result of this new business venture, P.TEN Marketing will now be offering web hosting packages to its customers.

With many different price levels and options available, this services is perfect for those looking for a place to house their websites, and also includes personalized, customized email accounts!

The merger was recently finalized and the team at P.TEN has been working with the ATLelite staff to transition over existing customers.

To purchase web hosting or set up a new account, visit Go.PTENmarketing.com.

Need help with your current website, or want a new design? Contact the P.TEN staff today for a free quote!